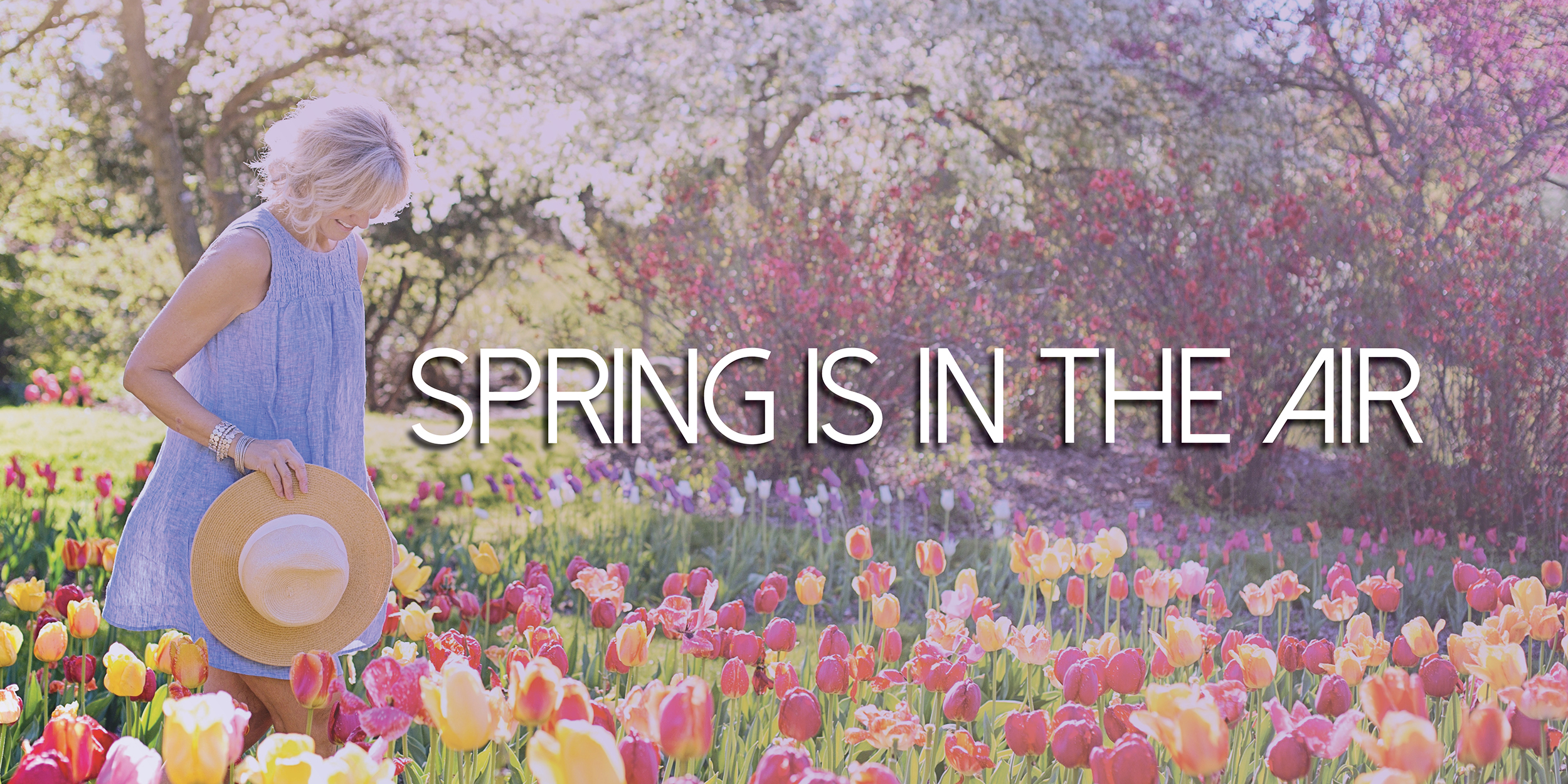 It’s time to prepare for thunderstorm season…or should you prepare for even more dangerous weather?

Springtime means allergy time…or does it?
There’s a menagarie of info about the season of new growth that many are not aware of. Here’s a list of 12 facts to bring you up to speed.

In Latin, “even” is “aequi” and “nox” is “night, so when put together it as “equinox” it translates to “equal night.”

3. The Spring Equinox Ushers in the Iranian and Persian New Year

Navroz Mobarak is the celebration commemorating the Iranian and Persian New Year. Incidentally, it also happens to be the first day of the spring marked by the equinox. This 13-day celebration observed by 300 million people around the world is meant to celebrate the event of the sun crossing the celestial equator.

Since springtime is usually when flowers bloom and pollen along with it, the season is often a scapegoat for why allergies become erratic. However, many studies show that trees and flowers start to release pollen as early as January.

Tornados are one of the most damaging weather events during the spring. Tornadic activity increases in March before hitting its peak in late April/early May. March averages the fewest tornadoes in spring with 77 per year, however that average increases to 187 in April and 275 in May. For even more information on Tornados and how to better keep yourself safe, check out our previous blog featured here!

In a lot of places, snowy weather is still a factor in Spring, no matter what the calendar says. In March 2018, the East Coast was hit by four nor’easters in three weeks, including winter storms Quinn, Riley, Skylar, and Toby.
For the Rockies and High-plains, March and even April are the snowiest times of the year! Additionally, many cities across the northern U.S. don’t see their last snow on average until April. 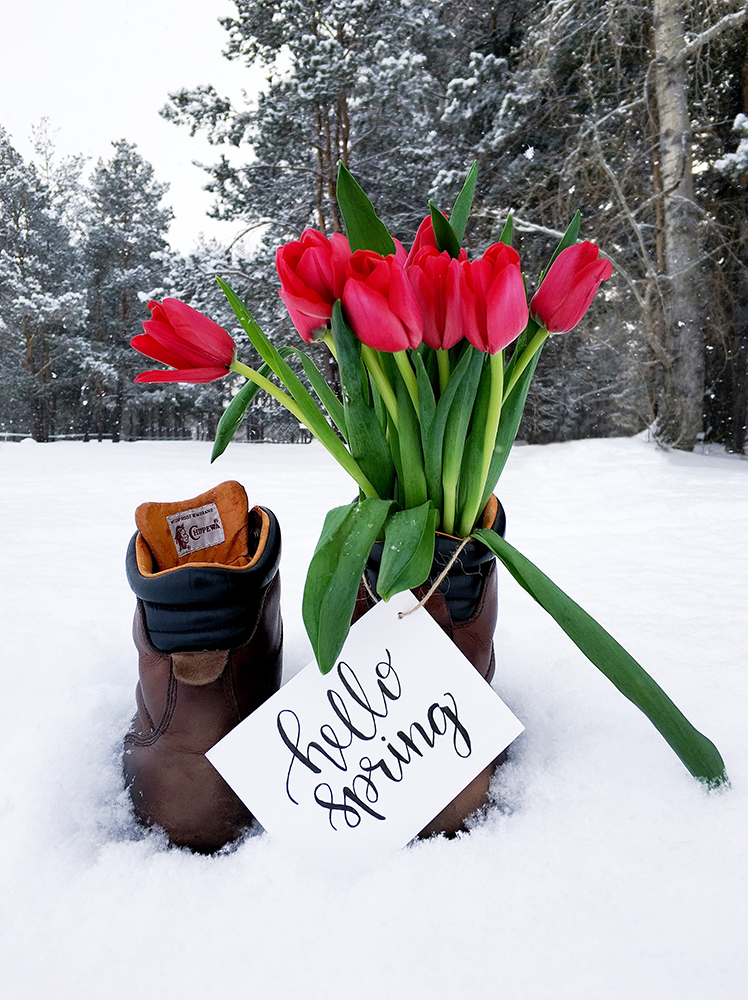 We all joke about it, but ‘Spring Fever’ is a very real thing. That feeling of excitement and restlessness is caused by factors such as rising temperatures, sunbeams of vitamin D, and longer days. This increases the amount of serotonin in your body, which leads to better moods and sudden boosts of energy.

River flooding and Snow-pack flooding often occurs during spring, especially near the East Coast. Flash flooding is also an increasing threat in spring as thunderstorms become more numerous. On average, thunderstorms can produce rainfall rates of more than an inch per hour.

10. From the East to the West, Everyone loves Spring!

In the US, spring is usually celebrated with Groundhog Day and Spring fling music festivals. In Japan, they celebrate the beginning of spring with an ancient festival called Hanami, where the arrival of spring is officially beckoned by the first blooming of the sakura trees. 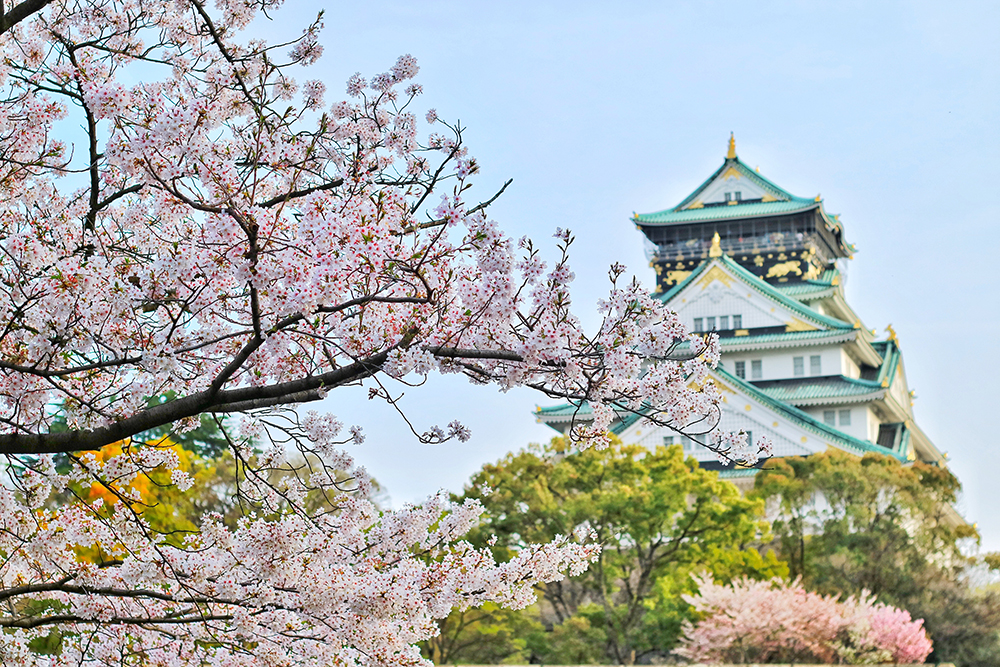 Due to there being more moisture in the air, a person’s sense of smell can increase and become more acute during the springtime. That’s why the smell of rain is such a strong and recognizable scent for most people, even before the first drop has fallen from the sky.

12. When Does Spring Start Again?

For meteorologists, spring can start any time between March 1st and March 31st, yet still run until the last day of May. The astronomical calendar however, says the first day of spring is officially March 20th of this year.